The Shanghai Archaeology Forum Lifetime Achievement Award recognizes an archaeologist for extraordinary accomplishments of lasting quality in the discipline of archaeology. It is with great pride and pleasure that the Shanghai Archaeology Forum presents the 2017 Lifetime Achievement Award to Professor Brian M. Fagan, one of the world’s leading archaeologists, in recognition of his distinguished record of contributions to the advancement of archaeology, and efforts to educate the public about the importance and relevance of archaeology and cultural heritage to modern society and our common future.
Fagan obtained his doctoral degree at the University of Cambridge in 1965. After spending six years as Keeper of Prehistory at the Livingstone Museum in Zambia, Fagan was professor of Anthropology for three decades at the University of California, Santa Barbara. Fagan is a leading authority on the complex relationship between human societies and the environment, particularly climate change. Fagan has steadily marshaled an unparalleled amount of cross cultural comparative data to address social phenomena with roots that stretch deep into our human past. As one of the world’s best known authors of human prehistory and popular archaeology, Fagan is author or editor of more than fifty books. As an influential public intellectual, Fagan has made earnest efforts to make archaeology accessible to students, scholars and the general public alike.

Fagan has received a great amount of recognition throughout his years. He was awarded the Society of Professional Archaeologists’ Distinguished Service Award in 1996. He received the Presidential Recognition Award from the Society for American Archaeology in 1996.
Fagan’s lifetime contributions and service to the discipline of archaeology have not only shaped the future of archaeology as an academic field but have also brought the results and experience of the field into the public sphere through different forms of public archaeology. For all these reasons, the Shanghai Archaeology Forum has selected Professor Brian M. Fagan as the most deserving recipient of the 2017 Lifetime Achievement Award. 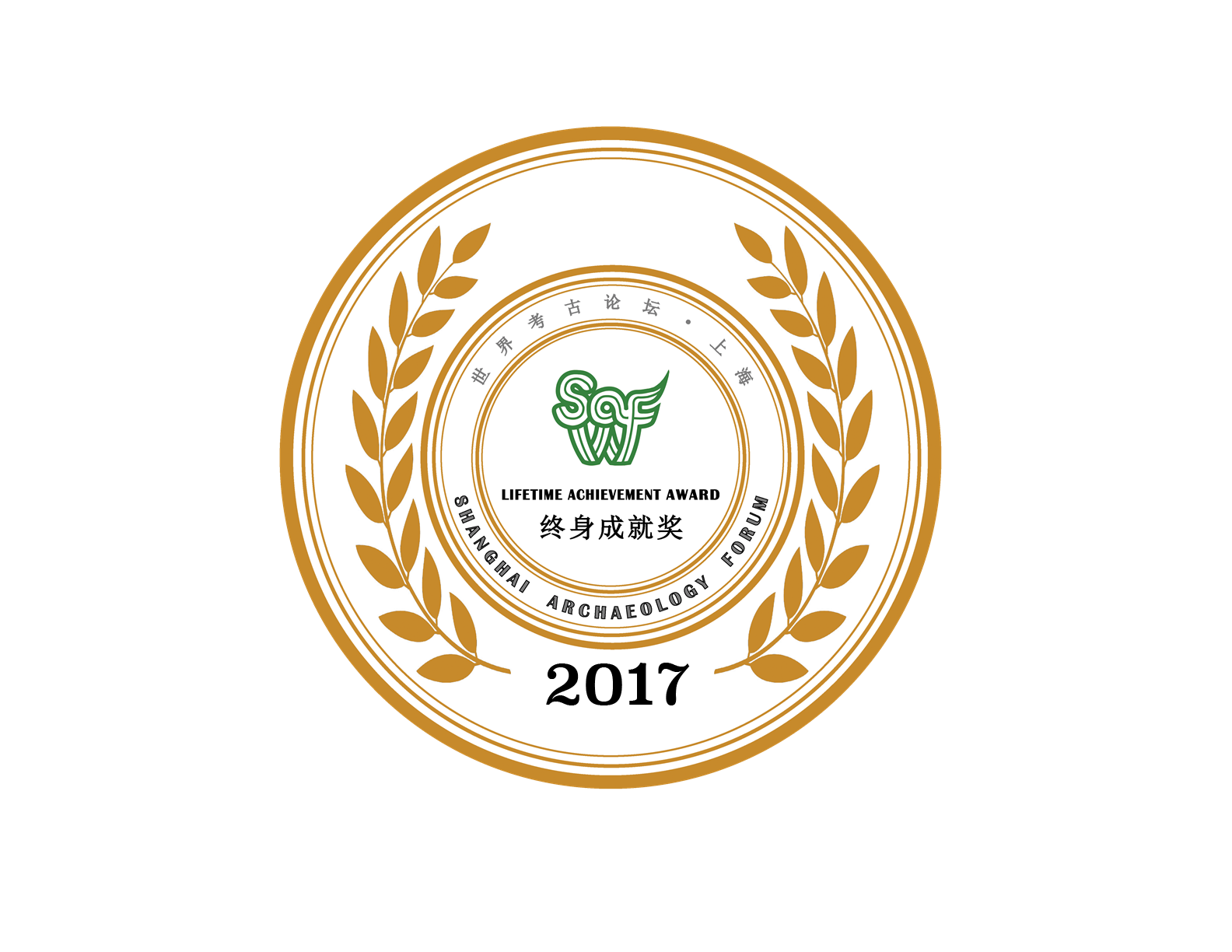